Skip to Main Content
It looks like you're using Internet Explorer 11 or older. This website works best with modern browsers such as the latest versions of Chrome, Firefox, Safari, and Edge. If you continue with this browser, you may see unexpected results.

What is a Government Document?

According to the Federal Library Depository Act of 1962, a government document is defined as "informational matter which is published as a individual document at government expense as required by law." (44 U.S.C. sec. 1901)

Brooklyn Law School library has been a member of the Federal Depository Library Program since 1974, serving as a selective depository for U.S. government documents.  As part of this program,  the U.S. Government provides free copies of various official publications to our Library. The Library agrees  to provide access to this collection to members of the public thus ensuring that the American public has access to federal governmental information.

The authority for the Federal Depository Library Program and the legal obligations of designated Federal depository libraries are found in 44 U.S.C. §§1901-1916.

As a selective depository library, Brooklyn Law School selects approximately 11% of the materials that the U.S. Government has to offer.  Most of these items come from Congress and the Judiciary as well as select federal agencies.

GovInfo.gov   Provides free online access to official publications from all three branches of the Federal Government 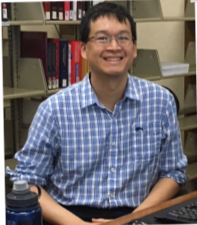 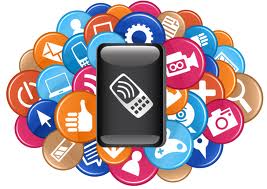 Check out the many free apps the Government has to offer.